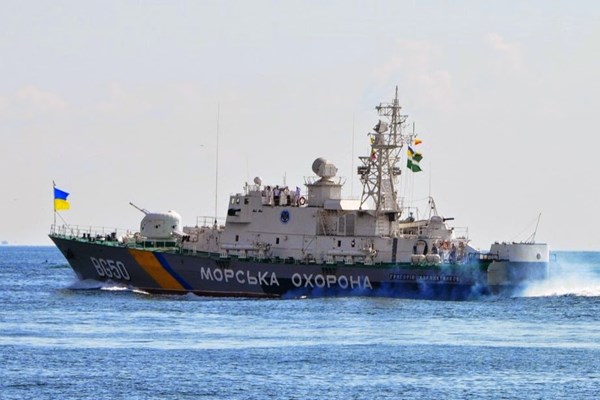 On Monday, June 21, Ukraine and Great Britain signed a memorandum on the implementation of maritime partnership projects between the consortium of industry of the United Kingdom and the Ukrainian Navy, reported the Ukrainian Defense Ministry.

The signing ceremony of the memorandum took place aboard the missile destroyer HMS Defender in the port of Odesa.

In March 2021, the British Defence Attaché in Ukraine, Tim Woods, in an interview with the news outlet Day said that the UK will help Ukraine to build missile boats.

"They will be specifically designed and will have a length of approximately 50 to 65 meters, which will ensure a speed of 40 knots. They will be equipped with artillery systems and missiles. It depends, among other things, on what missiles are needed. And these could be short-range or long-range missiles. This issue is being considered by British companies. But these will be new class missiles designed specifically for Ukraine by British industry," he said.

Four boats will be built in the UK, four more in Ukraine.

According to him, the construction of the first ship can start as early as 2022.