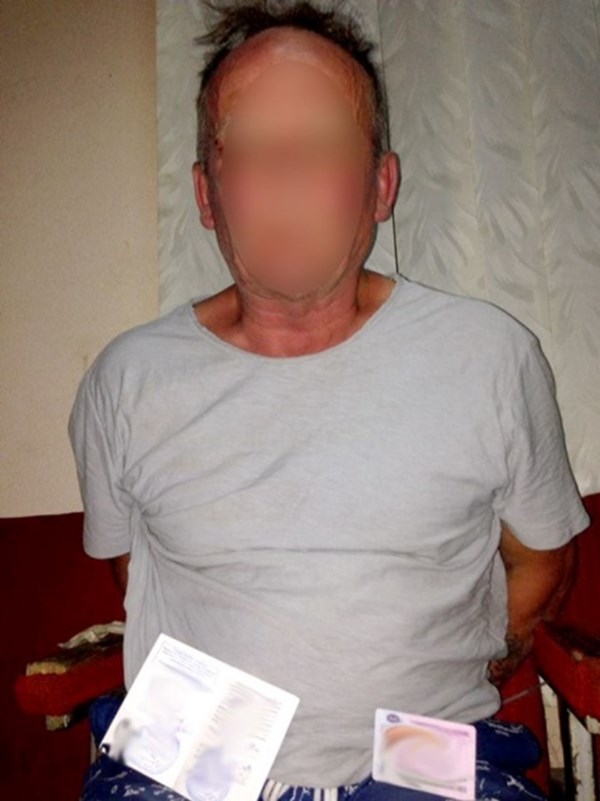 The Ukrainian Joint Forces Operation’s (JFO) press service reports that Ukrainian military detained a citizen of the Russian Federation in the Donbas conflict zone who was filming on his phone the Armed Forces of Ukraine’s positions.

One of the mechanized brigade units arrested the Russian citizen on August 11. The JFO’s command declined to identify which Ukrainian positions were filmed. The detainee claimed that he arrived as a tourist from Surgut to Ukraine, but his papers indicated that he was born in the Donetsk region.

Authorities confirmed that photos of the Ukrainian positions were found on the citizen’s phone. They are now being studied by the Ukrainian law enforcement agencies.