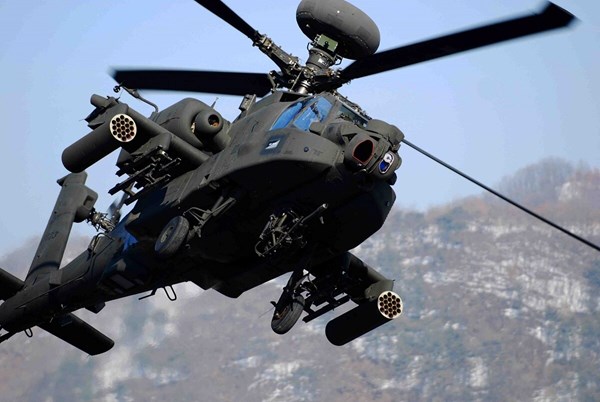 Ukrainian officials believe that the existing gaps in the capabilities of the Ukrainian army and the Ukrainian defense industry can be eliminated by purchasing modern Western-made weapons. Therefore, in addition to the AH-64 Apache helicopters, it is proposed to purchase F-16 Fighting Falcon fighters, Patriot anti-aircraft missile systems, Javelin anti-tank missile systems, and other weapons. At the moment, only the purchase of helicopters has been approved.

The website reports that the decision to purchase American attack helicopters was made following the results of the defense review, which assessed threats to Ukraine's national security and prospects for the development of the armed forces. Its results have been handed over to the Government of Ukraine. Based on this review, the Strategy of Military Security of Ukraine, strategy and program for the development of the Ukrainian Armed Forces and other defense components will be developed.

This year, for the first time, Ukraine has sent an official request for the purchase of military equipment in the U.S. under Foreign Military Sales program. The request was made after the cooperation agreement between Ukraine and the NATO Support and Procurement Agency had been signed.