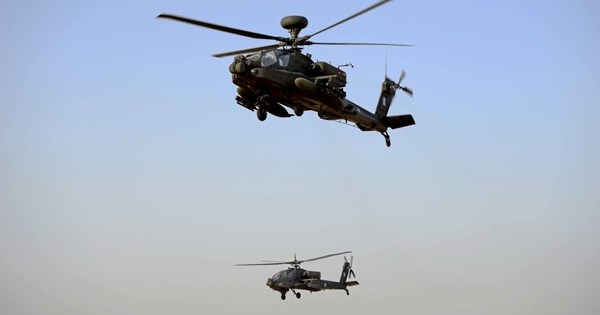 It is noted that the missile strikes were carried out from the Golan Heights at a number of Syrian Army positions in the Quneitra Governorate.

According to the agency, only material damage was caused. There is no information about the dead. According to the Syrian radio station Sham FM, five rockets were fired.

Meanwhile, according to unofficial sources, there are killed and wounded in the attack. It is also reported that the strikes targeted the positions of the Ahrar al-Jazeera Brigade and the local Shiite pro-Iranian militia in the area of the Al-Kahan checkpoint and the village of Araya.

Syrian territory was hit by air strikes less than a week ago On April 27. The "unidentified country" air force launched a missile strike from Lebanese airspace against Iranian military and Hezbollah targets near Damascus. At least seven people were killed. Israel was blamed for the attack.  The Israeli officials did not comment on the reports.