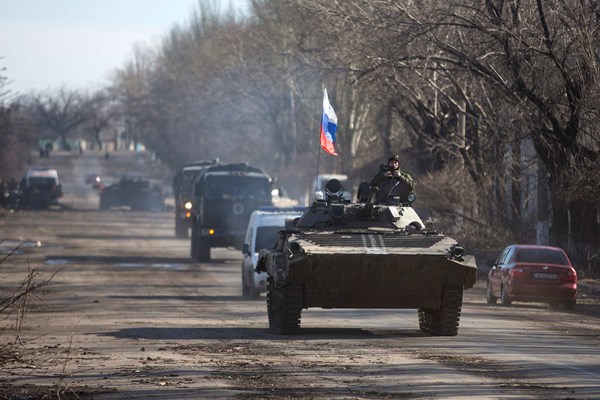 According to TASS, a new motorized division will be created as part of the 11th Army Corps of Land and Coastal Defense Forces of the Baltic Fleet, which is stationed in the Kaliningrad Oblast not far from the Polish border.

According to the agency's information, the division will be created partly on the basis of the units previously under the command of the 11th Corps.

This year, Russia has started deliveries of modernized T-72B3M tanks to its armed forces.

According to the standards of the Russian armed forces, the motorized division consists of three motorized and one armored regiment - a total of 10 motorized battalions and six armored battalions. The reorganization may, therefore, lead to an increase in both the number of armored and motorized battalions in the Kaliningrad Oblast, as well as the deployment of additional support units there (self-propelled artillery).

Creating a division in Kaliningrad is part of a series of Russian activities aimed at strengthening the combat potential in the west of the country. Increasing the number of troops and shaping them into divisional structures has been going on for some time and may serve to better prepare them to act in conditions of high-intensity conflict.