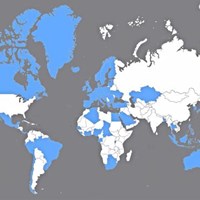 67 countries have already supported the initiative to restrain the veto right in the UN Security Council in cases where conflicts become especially rigid, Permanent Representative of Ukraine to the United Nations Yuriy Sergeyev wrote on Twitter on Tuesday.

"67 states supported restrain the veto initiative to save the UNSC authority and stop abuse of veto right by Russia," he tweeted.As reported earlier, on July 29, Russia vetoed a UN Security Council resolution on setting up an MH17 … 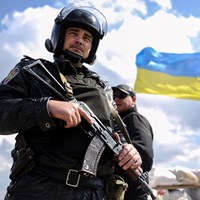 The minister made this statement while talking to journalists on Wednesday.

"All the servicemen have officially joined the Armed Forces of Ukraine. We have expedited the submission of the documents and they have already received the citizenship .“-  the Minister said. 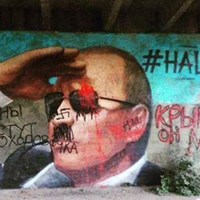 A 56-year-old Rafis Kashalov has been sentenced by a Russian court to three years imprisonment over social network posts criticizing Russia's annexation of Crimea and aggression in eastern Ukraine. The prosecution claimed - and judge Dan Shakurov in the Naberezhnye Chelny court accepted – that these were 'public calls to violate Russian territorial integrity' and 'hate speech.' This is the first prosecution and verdict on charges under the new Article 280.1 § 2, and has, as feared, been used … 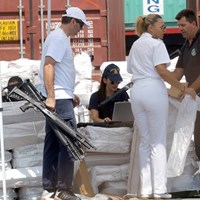 Greek police discovered containers of weapons for refugees.As reported by IPVNews.net, the cargo was sent to a refugee camp in the form of humanitarian aid. Currently, authorities are trying to find out who shipped the containers.The Greeks seized the ship, which, according to the documents, was carrying 14 containers with plastic furniture to Europe. But inspecting only two (out of 14) of containers, instead of furniture the border control officers found 491'950 5,000 rounds of ammunition and …

In his throne speech on Tuesday, Willem-Alexander, the King of the Netherlands drew attention to trouble spots on the European borders – the Russian annexation of the Crimea, conflict in eastern Ukraine, conflicts in Mali, Yemen and Afghanistan. “All these developments directly and indirectly affect our security and freedom.” He announced on behalf of the government that more money is structurally being made available to the security services to arm the Netherlands against “the threat of …