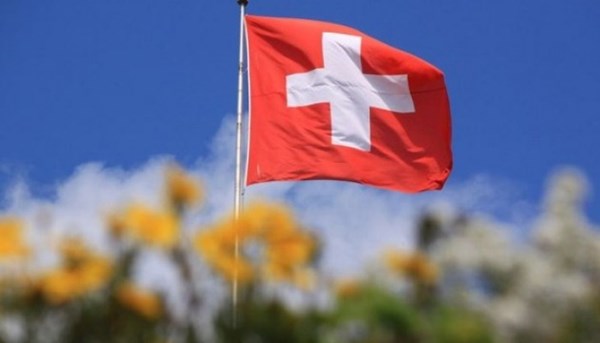 More than a quarter of the Russian diplomatic staff in Switzerland works for the foreign intelligence services of the Russian Federation, writes the newspaper Tages-Anzeiger after analyzing the Swiss government's report.

Back in March, the Bundesrat of Germany published a report on national security, which stated that "in relation to one country there is a suspicion that more than a quarter of the diplomatic personnel works for the special services."

The Bundesrat report did not mention the specific country. However, comparing their own investigations with the data of the report, Tages-Anzeiger concluded that this country is Russia.

According to the newspaper, currently, in the Ministry of Foreign Affairs in Switzerland, 83 accredited Russian diplomatic mission employees work in the Russian Embassy in Bern and consulates in Geneva, Lausanne and Zurich. Among them, there are 37 diplomats, including 2 women and 30 family members of the Russian diplomatic corps representatives.

Officially, the Russian military attaché, Colonel Alexander Provotorov and two of his deputies deal with the tasks related to intelligence, but many more Russian diplomatic employees are unofficially engaged in intelligence activity.

The newspaper writes that reinforcements are arriving in Switzerland for the particularly delicate operations. Such reinforcement, according to Tages-Anzeiger, could have been Ruslan Boshirov and Alexander Petrov. In an interview with RT TV, in addition to their trip to Salisbury, they also told about the visit to Switzerland, in they own words for touristic, but mainly for work purposes.

"We regret to note that unsubstantiated and unproven accusations against Russia continue to emerge from the pen of tireless Swiss " Tages-Anzeiger" journalists. A Sunday article on Russian diplomats in Switzerland is characterized by the absence of any facts, as well as references to now secret documents which no one has seen and most likely did not write, " announced the Russian embassy in Switzerland.