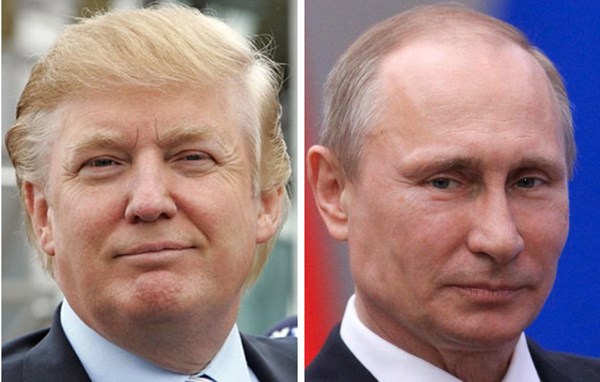 At a joint press conference with US President Donald Trump in Helsinki, Russian President Vladimir Putin assured the US President that Russia will keep the transit of Russian gas through Ukraine after the construction of the Nord Stream-2 gas pipeline.

Putin noted that during the meeting, Trump "expressed concern that the gas transit through Ukraine may stop."

"I assured the president that Russia is ready to maintain this transit, moreover, we are ready to extend the transit contract, which ends next year, if the dispute between business entities is settled in the Stockholm Arbitration Court," Putin said.

Trump, commenting on the construction of the Russian gas pipeline, said that he had discussed this topic earlier with Angela Merkel "in rather harsh tones." "I'm not sure that this is in the best interest of Germany, but this is their decision," Trump said.

The American president said that the US will compete with Russia in the European gas market.

“We are going to be selling LNG and will have to be competing with the pipeline and I think we’ll compete successfully, although there is a little advantage locationally” because Russia is closer to buyers in Europe, Trump told reporters