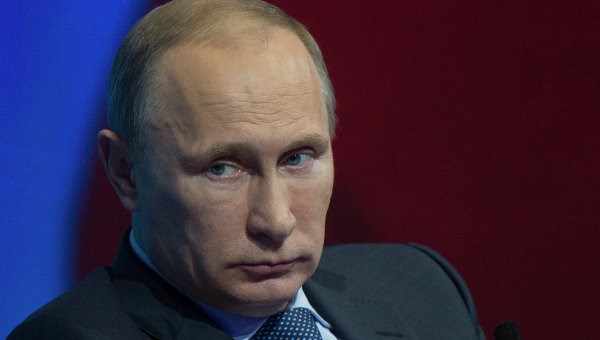 Russian President Vladimir Putin instructed the government to sign an agreement on Russia's financing of Abkhazian army modernization. The agreement will be signed after the negotiations between the Russian and Abkhazian Foreign Ministries. The specific amount of funding is not specified.

The agreement will be signed after negotiations of the Russian Defense Ministry and Foreign Ministry with Abkhazian government. During the negotiations, the contract can be amended, but "the changes won't be fundamental."

Earlier, the Russian government approved the draft agreement on the modernization of the Abkhazian Armed Forces. In particular, the money will go to the gradual unification of standards of military administration, logistics, and social benefits. The agreement was reached at the end of August during a meeting of Russian Defense Minister Sergey Shoygu and Defense Minister of the Republic of Abkhazia, General Mirab Kishmaria.

On August 26, 2008, Putin signed a decree, on “Russia being a guarantor of Abkhazia's existence as an independent state”. In November 2016, the Russian State Duma ratified the agreement with Abkhazia on the joint armed forces. According to this agreement, the joint Russian-Abkhaz forces in case of a threat or wartime should come under the command of the commander appointed by the Russian Defense Ministry.

Abkhazia and South Ossetia, formerly part of Georgia, declared independence after an armed conflict in August 2008 between Georgia, South Ossetia, Abkhazia and Russia. The sovereignty of the two republics was recognized by Russia, Venezuela, Nicaragua and Nauru.