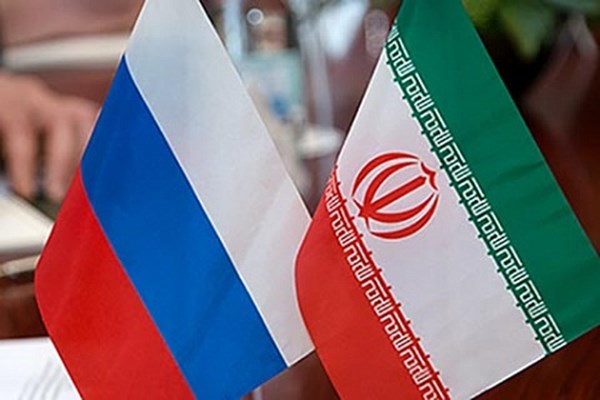 Russia and Iran are getting ready for joint military exercises in the Strait of Hormuz, one of the world’s key oil “arteries” through which tankers from Middle Eastern countries, including Saudi Arabia, the UAE and Kuwait, carry 20 million barrels of oil each day.

He explained that for this reason, Russian ships will be arriving to Iran’s southern ports.

The same threats were repeated on Monday by Chief of Staff for the Armed Forces of the Islamic Republic of Iran Mohammad Bagheri.

Russian-Iranian relations will continue to evolve regardless of Western pressure on Iran and Russia, Chairman of the Federation Council Committee on International Affairs Konstantin Kosachev commented on Monday.

Cooperation between the two countries is growing at all levels in an intense and practical way. A “very powerful political dialogue,” is taking place between the presidents and relevant ministers of both countries, Kosachev said at a meeting in Moscow with Head of Iran’s Foreign Policy Strategic Council Kamal Kharrazi.

He added that the decision of the US to withdraw from the “nuclear” deal with Tehran and restore the embargo on Iranian oil is “an obvious violation of the UN Security Council resolution.