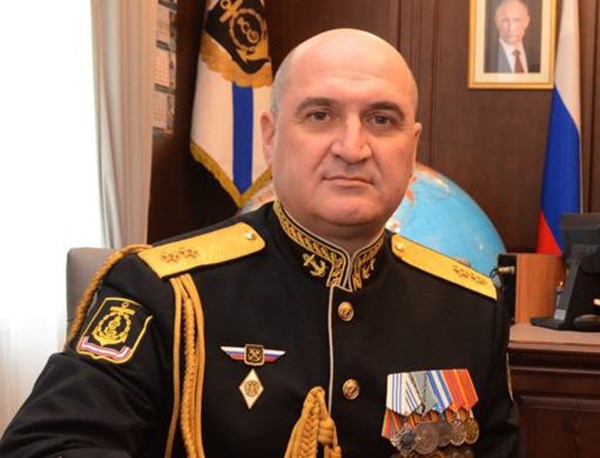 Russian President Vladimir Putin began another round of purges in the Russian army. After the explosions at the airfield near the settlement of Novofedorivka in the annexed Crimea, the commander of the Russian Black Sea Fleet, Admiral Igor Osipov, was removed from his post.

According to Ukrainian journalist Yuri Butusov,  the removal of Osipov is another evidence of the catastrophic consequences of the explosions at the airfield in Novofedorivka, where the main strike force of the Russian Black Sea Fleet, the 43rd Marine Assault Regiment, was based.

"In fact, the 43rd Regiment has been annihilated. About half of the combat-ready aircraft were destroyed, and also most of the ammunition. Heavy damage was caused to the infrastructure of the air base.

However, the Russian Defense Ministry did not admit any losses. The Russian authorities simply do not comment on the satellite images and pretend that nothing happened, although the whole world is talking about a successful and effective attack by Ukrainians on the Russian air base. Russian propaganda is silent and tries to distract attention with some other information. The Kremlin demonstrates absolute helplessness and the loss of the information war. Both Putin and his speaker Peskov are silent. How can they justify the statements of the Russian president that "the special operation is going according to a pre-approved plan ?" Butusov asks on his Facebook page.