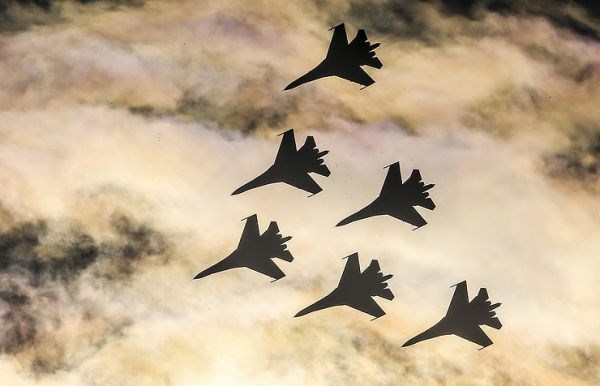 “With the military alarm signal, the personnel of the aviation compound and the combat units were alerted, as well as the anti-air defense forces located in the Rostov and Volgograd provinces, Krasnodar and Stavropol Krai, the Republic of North Ossetia-Alania and Crimea,” he said.

The inspection was carried out at the order of Valery Gerasimov, Chief of the General Staff of the Russian Armed Forces. During the inspection, the level of readiness of the aircraft, pilots and ground specialists was assessed.