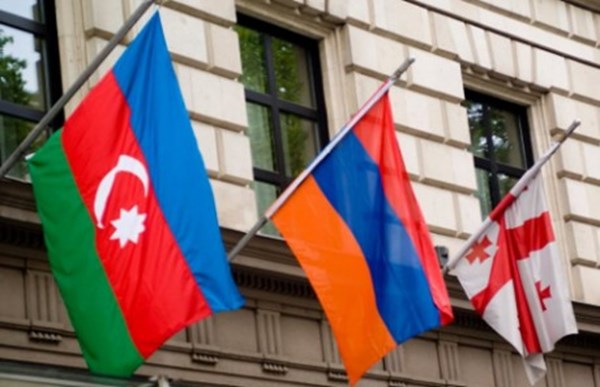 Armenia recalls ambassador from Tel Aviv due to Israel selling arms to Azerbaijan, by the spokeswoman of the Armenian Ministry of Foreign Affairs Anna Nagdalyan, Novosti-Armenia reports.

She noted that this is Yerevan’s response to reports about the flight of several cargo planes from Azerbaijan to Israel to transport "super-modern weapons."

"It is unacceptable for us that Israel supplies state-of-the-art weapons to Azerbaijan, especially now, in the face of Azerbaijan's aggression with the support of Turkey (in Nagorno-Karabakh)," the spokeswoman said.

According to Nagdalyan, Yerevan has recalled its ambassador for consultations.

On the morning of September 27, Armenia and Azerbaijan resumed active fighting in Nagorno-Karabakh.

The Azerbaijani authorities have officially stated that they are trying to regain control of the region.