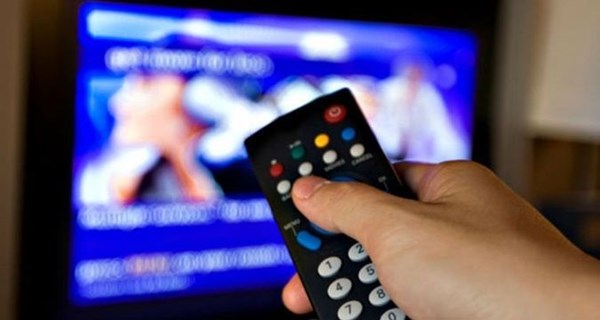 According to the Armenian Law on Audiovisual Media, which was signed on Wednesday by Armenian President Armen Sarkissian, the broadcasting of foreign channels, including Russian ones, can be carried out only on the basis of interstate agreements.

Restrictions will affect only broadcasts on state networks. Cable networks, which are used by about 60% of Armenia’s population, are not subject to the ban.

The new rules will take effect in 2021, the Russian publication Kommersant notes. "Mir", which is considered to be the TV channel of the entire CIS, will remain on air.  Channel One Russia will disappear from the list of the approved broadcasters.

On January 29, Tigran Hakobyan, chairman of the Armenian National Commission for Television and Radio, said that foreign TV channels operating in the public digital space pose a threat to Armenia's national security.

Stressing that his words are not directed against specific Russian TV channels, Hakobyan said that "no foreign broadcaster, even from a friendly country, should be in a public broadcasting space."

Thus, in October 2019, the editor-in-chief of Russia Today Margarita Simonyan on air of Vladimir Solovyov’s talk show on Russia-1 TV channel spoke about an alleged investigation claiming that in Armenia, with the financing of the West, young people are taught to carry out coups.

In 2018, speakers on air of Channel One Russia claimed that Armenia owes its own existence to Russia.

A survey conducted in the summer of 2019 showed that only 2.8% of Armenian TV viewers trust the news of Russian Channel One. The level of confidence in "Russia-1" was even lower - 2.7%.