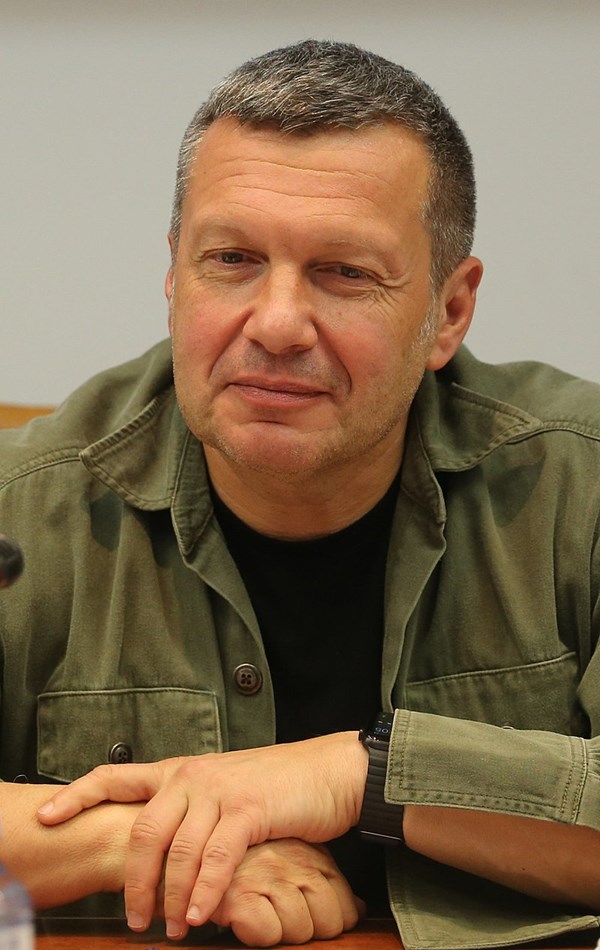 On the early hours of Wednesday morning, Italian firefighters extinguished a fire at a villa overlooking Lake Como in the town of Menaggio that belongs to prominent Russian state television anchor Vladimir Solovyov. Damage to the property was limited, and Italian investigators said arson was likely.

The fire at the lavish villa, which was undergoing renovation when it was confiscated by Italian officials due to sanctions, was started when someone threw burning tires over the villa wall.

On the same night, another one of Solovyov’s houses twelve miles north in the town of Pianello del Lario was vandalized when someone wrote “killer” on the outside wall of the house. Red paint was also reportedly poured in the mansion’s pool.

Solovyov owns a total of three properties around Lake Como. The assets, which total around $9 million, have been frozen by Italian officials.

The Daily Beast quoted Solovyov as saying, “suddenly someone makes a decision that this journalist is now on the list of sanctions. And right away it affects your real estate. Wait a minute. But you told us that Europe has sacred property rights.”