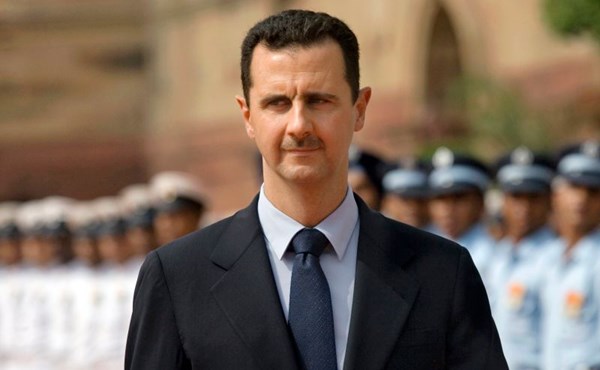 In an interview with the Russian media, Syrian President Bashar al-Assad reported that the Russian military presence in Syria is long term and necessary for more than just carrying out the fight against terrorism, TASS reports.

He stated that Moscow and Damascus have reached an agreement on the status of the Khmeimim Air Base, which will be in effect “for another 40 years”.

“If the Russian Army came here solely for the purpose of combatting terrorism—then why would we sign an agreement to last more than 40 years? If that were the case, we would have limited it to several years and gradually extended it later on,” he said.

Assad has called Russia a great country with obligations toward the whole world.

“A part of that responsibility is to establish a political and military presence in various regions as is necessary. Perhaps, Russia does not wish to be involved militarily, but the reality of the world today sometimes forces us to move in a certain direction,” clarified Assad.

He added that the Russian Army is needed for maintaining balance in the Middle East, until the balance of power is altered.

In early December 2017, President Vladimir Putin announced the resounding defeat of the “Islamic State” in Syria.