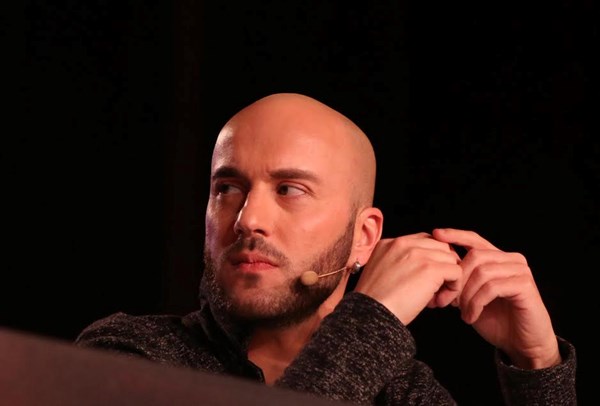 The State Security Service of Georgia (SSG) reported that it detained a Russian citizen who was preparing a contract killing.

According to Novosti-Georgia, SSG's statement followed media reports that a Chechen detained on June 12 in the Vake-Saburtalo district of Georgian capital was planning a murder of a well-known Georgian TV journalist Giorgi Gabunia.

According to opposition TV companies Formula and Mtavari, the detained is Vasambeg Badrievich Bokov, a 37-year-old Russian citizen who had been in Georgia for several months. Georgian media, citing surces in Special Services, reported that  the Russian citizen was detained on charges of using false documents in order to prevent the murder. In its statement, the SSG confirmed this explanation. The name of the detainee in the official statement is listed only as "V.B."

At the same time, the SSG urged everyone to "refrain from disseminating any kind of confirmed or unconfirmed information, so as not to interfere with the investigation", which "will ultimately harm the main public interest - the establishment of objective truth in the case."

Nika Gvaramia, director of the opposition TV broadcaster Mtavari, said at a June 15 briefing that a plan to eliminate Giorgi Gabunia had been exposed by Ukrainian law enforcement agencies.

"According to our source from the anti-terrorism department, they got the information and the investigation began in Ukraine. Ukrainians learned that on their territory an ethnic Chechen, if I am not mistaken, a citizen of Ukraine, was coordinating the assassination of Georgi Gabunia in Georgia. This was overseen from the territory of Russia, in particular, from the Chechen Republic. The direct execution was to take place in Georgia. For months Giorgi Gabunia was monitored. Earlier, we even increased his security. Several times we had information that he was being followed, but we thought that it was organized by the authorities," he said.

On the night of  July 7, 2019, the TV Channel Rustavi-2 went off air after Gabunia made highly offensive remarks about Putin and his parents. Shortly thereafter, nearly two hundred activists protested outside the TV channel’s offices. This incident caused a big scandal amid aggravating relations between Tbilisi and Moscow. The management of the TV channel suspended Gabunia from work.

After Gabunia’s suspension,  many journalists left the channel. Some journalists who left Rustavi-2 founded the TV company "Formula" and the other - the TV company "Mtavari". Georgi Gabunia leads the Sunday broadcast on the opposition channel Mtavari.