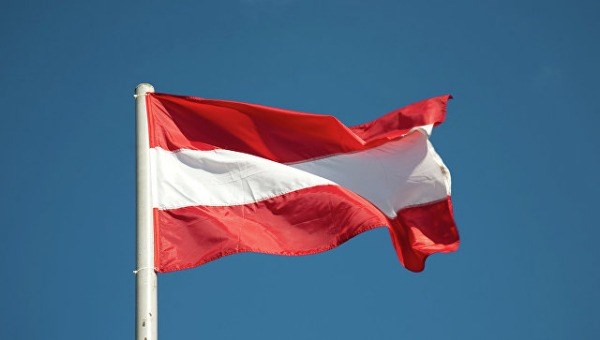 Austrian Chancellor Sebastian Kurz stated that Austria would not expel its Russian diplomats over the Skripal poisoning incident in Britain.

Former Russian spy Sergei Skripal and his daughter, Julia were poisoned nearly to death near London with a Soviet-era-made nerve agent known as Novichok. The British government highly suspects that Russia was responsible for this attempted assassination on British soil.

Chancellor Kurz made his country’s position clear with a post on Twitter. "We support the clear statement of the European Council and the decision to recall the head of the EU delegation to Russia, but as a neutral country we will not expel diplomats. Rather, we want to be the builders of a bridge between East and West and keep channels of negotiations with Russia open.”