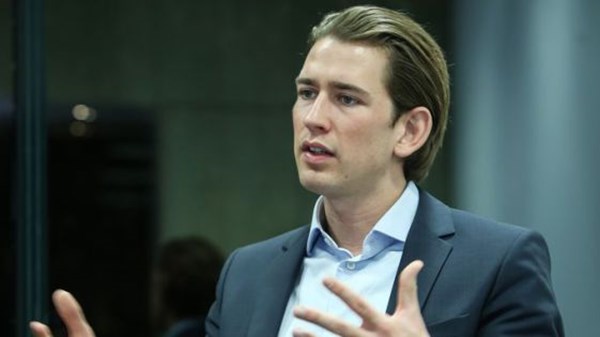 The collapse resulted from the publication of a scandalous video showing Heinz-Christian Strache, Austrian Vice-Chancellor and Chairman of the ultra-right Freedom Party, meeting with an unknown Russian lady and offering her government contracts in exchange for political support.

Strache resigned from his position shortly after the video was published. In the clip, he appears to be severely drunk. He claims that he did not break any laws, and that the video merely documented an “embarrassing drunken deal”. His statements in the recording will be scrutinized by the national prosecution office.

Chancellor Kurz said that he has had a number of difficult situations with his coalition partner, Strache, since 2017. “But after yesterday’s video I must say: enough is enough,” he remarked.

Kurz advised President Alexander Van der Bellen to hold snap parliamentary elections as soon as possible. His speech was met with applause from thousands of protesters outside the Chancellor’s Office.

Two days ago, Der Spiegel and the Süddeutsche Zeitung reported with reference to the video that in 2017, Strache and Johann Gudenus, another member of the Freedom Party, agreed to give a number of government construction tenders to a Russian oligarch in exchange for financial assistance for the party ahead of elections.

The Austrian politicians met with a Russian woman purporting to be the niece of a Russian oligarch on the island of Ibiza in July 2017. Apart from Strache and Gudenus, the latter’s wife was present, and one other German-speaking man.

Austria’s most recent parliamentary elections were held in 2017. At the time, Sebastian Kurz’s Austrian People’s Party won 31.5% of the votes (62 seats), the social democrats won 26.9% (52 seats), and 26% went to the Freedom Party (51 seats). In order to meet the threshold of 92 votes for a majority, the Austrian People’s Party formed a coalition with the Freedom Party.