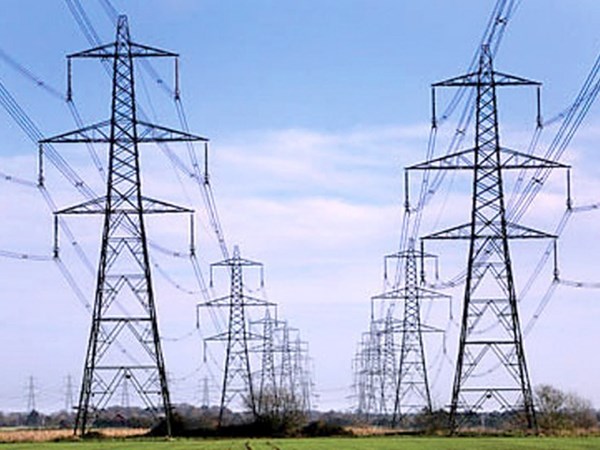 The leaders of Latvia, Lithuania, Estonia and Poland have signed a roadmap agreement with European Commission President Jean-Claude Juncker and Vice-President Maros Sefcovic to synchronize their energy networks with that of continental Europe, the EC announced on its website. The Baltic states’ electricity networks will be de-synchronized from those of Russia and Belarus.

In March this year, a €323 million financing agreement for the synchronization was signed. In May, the extension of the European grid to the Baltics was approved by the European Network of Transmission System Operators.

The Baltic region is already linked to Europe through power lines connecting it to Poland (LitPol Link), Sweden (NordBalt) and Finland (Estlink 1 and 2). “For historical reasons, however, the Baltic states’ electricity grid is still operated in a synchronous mode with the Russian and Belarusian systems,” the EC notes. Synchronization of these networks with the continental European network is an “essential political priority” for the Energy Union.

Lithuanian Presidential Advisor Nerijus Aleksiejunas told BNS that there is a definite schedule for disconnecting from the post-Soviet system. He noted that the EC will participate in the discussions with Russia and Belarus on this matter.

At present, the Baltics are synchronized with the BRELL (Belarus, Russia, Estonia, Latvia and Lithuania) energy ring, as per an agreement signed in 2001. The countries agreed on common operating principles, and are required to provide backup for each other in the event of emergencies.

The Baltic states officially announced their intention to disconnect from BRELL in October 2017, although at the time they had not yet reached an agreement on how best to do this.