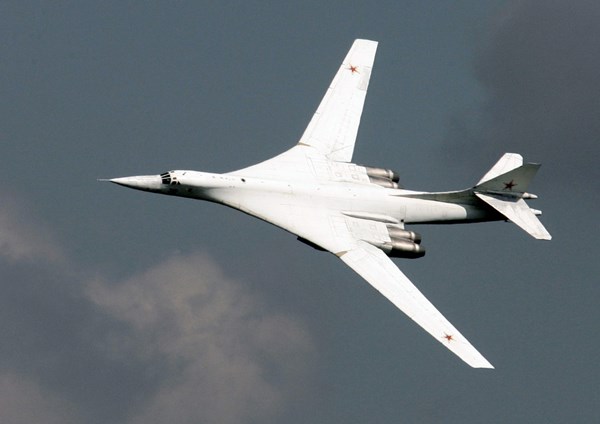 Two Belgian F-16 fighters scrambled on the morning of January 15th to escort two Russian bombers over the waters of the North Sea, as reported by Le Soir, citing a military source.

According to the report, the Belgian fighters approached the Russian Tu-160s. No additional information was provided.

As of last Thursday, January 11th, Belgium is responsible for the security of the airspace of the Benelux countries (Belgium, the Netherlands, Luxembourg). This mission is performed in turns by the Belgian and Dutch air forces.

According to the defense department, two Russian Tu-160 bombers were intercepted over the North Sea between Denmark and the Netherlands.