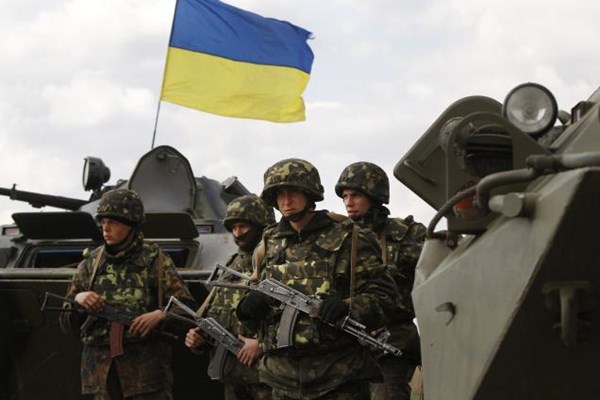 Since the beginning of this program in 2015, British instructors have trained 9.5 thousand members of the Armed forces of Ukraine (as of September 2018). At first, they first taught Ukrainian military defense skills, such as detecting mines and improvised explosive devices, providing medical care, and planning the logistics. As of 2018, the training program included anti-tank combat, infantry skills, anti-sniper training, and planning of the mortar forces and equipment uses. In September 2018, the UK has decided to continue the military training program for the Armed forces of Ukraine for another two years, until 2020.

Another area of cooperation will be the development of prospective capabilities of the Armed Forces of Ukraine, in particular, the navy fleet and aviation.

In addition, the UK is going to support changes in the quality and content of military education in Ukraine, help develop defense infrastructure and deepen military-technical cooperation.

The Minister of Defense of Ukraine, Stepan Poltorak, and the Secretary of State for Great Britain’s Defense, Gavin Williamson, signed the statement. It is not legally binding.

In September 2018, British media announced that the UK was going to send Royal Marines and Royal Navy patrols to Ukraine, significantly expanding its military presence in the country.