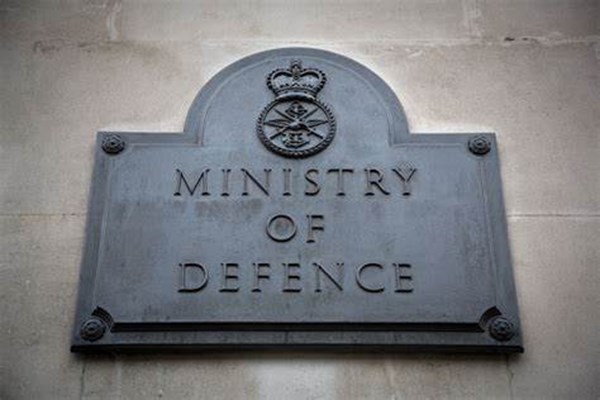 According to Britain’s Ministry of Defense, a Ukrainian strike on a Russian ammunition train most likely damaged the rail connection between the Russian-occupied Kherson region and the annexed Crimea.

In an intelligence update on Wednesday, the British Ministry stated, “As a result of a Ukrainian strike against a Russian ammunition train in Kherson oblast, southern Ukraine, it is highly unlikely the rail link connecting Kherson with Crimea remains operational.”

The intelligence update noted that the rail link will likely be fixed in the next few days, but it will remain a vulnerability for Russian forces and their logistical resupply route from Crimea to Kherson.

Russia had already been facing difficulties in resupplying its forces in Kherson following damage done by Ukrainian forces to the Antonivskiy Bridge across the Dnipro River. According to British intelligence, “Russia has promoted the ferry crossing recently established to replace the damaged Antonovskiy Bridge over the Dnipro River in Kherson for civilian use. However, Russian military forces will almost certainly utilize it for troop movements and logistical resupply.”

The Ukrainian military said it is continuing to target the Kherson region, striking several Russian positions in the area overnight. In a post on Facebook, the Ukrainian military stated, "Our aircraft carried out three strikes on strongholds and one on the weapons and equipment depot in the Berislavskiy and Bashtansky districts. Missile and artillery units launched a fire attack on Chornobayivka, where the base of the occupying forces is located.”