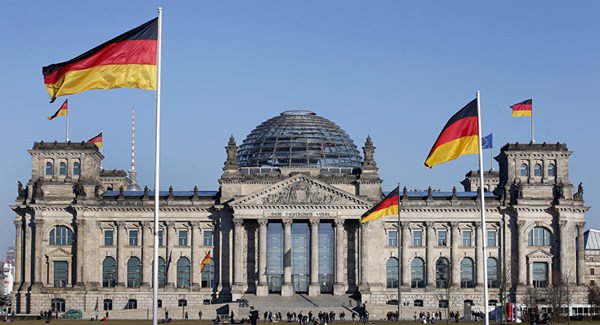 Representatives of the German Bundestag’s Left have criticized the decision made by Berlin and various other EU states to expel their Russian diplomats in connection with the poisoning of former spy Sergei Skripal in the UK. On Monday March 26, Foreign Policy Committee member Stefan Liebich from The Left party said that the expulsion of diplomats was “a wrong step, which needlessly exacerbates the escalation”.

Berlin should make a greater effort to collaborate in the investigation, Liebich remarked. In his opinion, no evidence has yet been provided that the Russian government was involved in the poisoning.

Deputy chair of Germany’s Social Democratic Party Rolf Mützenich, who is also on the foreign policy committee, said that the decision to expel the diplomats was hasty, and drew attention to the fact that it was not supported by all EU countries.

Leader of The Left Party Sahra Wagenknecht called the decision “completely reckless”, commenting that the investigation into the poisoning has not yet been concluded, and that evidence of Russia’s guilt has not yet been provided.

Omid Nouripour from the Alliance ‘90/The Greens is one of the politicians in Berlin who believes that expelling the Russian diplomats is the correct decision. However, he pointed out that this action need not necessarily damage the negotiation channels with Moscow.

Earlier it was reported that the 14 EU countries, as well as the US, Canada and Ukraine, had expelled Russian diplomatic staff in connection with the Skripal poisoning, in support of the UK, which evicted 23 Russian diplomats. The Russian Ministry of Foreign Affairs has said that there will be consequences.

Former GRU Colonel Skripal and his daughter Yulia were found unconscious in the British city of Salisbury on March 4. Investigators came to the conclusion that they had been poisoned with a nerve-paralyzing substance called Novichok, which was developed by the USSR. In 2006, Skripal was sentenced to 13 years of prison in Russia for spying on behalf of British intelligence. In 2010 he acquired asylum in the UK as part of a large-scale spy exchange between the US and Russia.