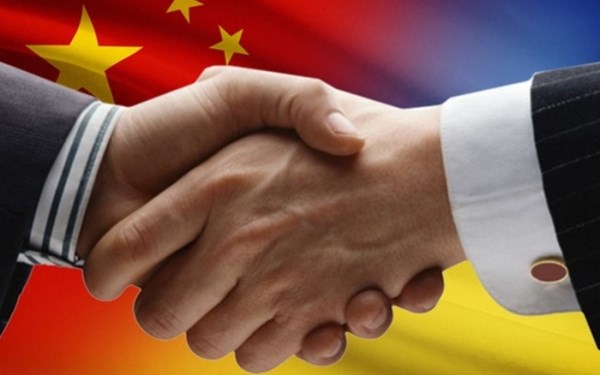 An article in the Chinese media has caused widespread expert and public discussion, especially in China itself. Even the title of the article being circulated by the Chinese press is controversial: “Thank you Ukraine. Over more than 20 years, this country has passed on so many major military technologies to China”.

“One could say that China has taken only three decades to develop weapons that the West spent 50 to 100 years on. And these accomplishments in the military industry cannot be separated from a country like Ukraine. A former Soviet republic, Ukraine inherited many advanced technologies from the USSR, and it ultimately passed on almost all of these to us (China),” writes China’s Sohu news outlet.

A cited example of this is the development of China’s tank industry after Ukraine passed on the technologies of several tanks, including the T-80. It is also noted that Ukraine sold China the aircraft carrier that is now known as the Liaoning.

Experts add that one such technology was that of carrier-based fighters. However, more patriotically inclined Chinese remark that it is inappropriate and excessive to thank Ukraine, and that China’s scientists and engineers should be thanked instead.