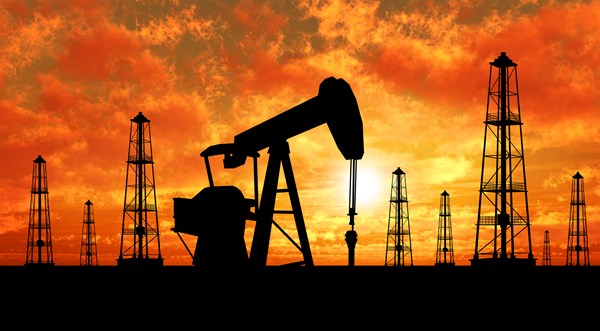 The 2019 scandal, when Russia supplied chlorine-contaminated oil to Europe, is repeating itself again.

On Monday, June 28, Russian oil giant Transneft reported the discovery of 350,000 tons of substandard oil in one of the tanks of the Mukhanovo Oil Pumping Station in the Samara region.

As two years ago, the oil contains chloride compounds, which are used in drilling, washing of oil wells, as well as to increase the life of reservoirs.

At a permissible rate of 6 ppm (parts per million), the oil near Samara has 94 ppm, Transneft reports.

The oil samples were sent to an independent laboratory, which confirmed chlorine contamination. 87 ppm was detected in one batch, in the other - 46 ppm.

"Dirty" oil, which can cause corrosion of pipes and damage to refinery equipment, according to Transneft, was received on June 20 and 21.

After testing all samples from June 25, the company suspended the intake of oil from Rosneft's subsidiary, Samaraneftegaz, to prevent contamination of products exported through the Druzhba pipeline.

"There is no threat of pollution to the system, preparations for technological procedures to normalize oil have begun. All consumers receive oil of established quality," the company stresses.

In April 2019, Eastern European countries suspended supplies of Russian oil through the Druzhba pipeline, after finding a 20-fold excess of the maximum allowable chlorine levels.

The scandal forced Transneft to launch the pipeline in reverse mode and pump out more than a million tons of contaminated oil from the EU.

The 1960 oil pipeline was idle for more than a month before the system was cleaned and restarted, which, according to estimates, cost Russia about $5 billion in lost export revenues.

Compensation payments to customers for the 2-year-old incident have not been completed yet. As of December 2020, Transneft paid $143.6 million and planned to complete the payments by the second half of 2021.

Investigators concluded that dirty oil got into the system as a result of theft in the company. Six suspects, including Svetlana Balabay, CEO of Nefteperevalka LLC, her deputy Rustam Husnutdinov, the CEO of Petroneft Active LLC, Vladimir Yogolev, and the deputy director of Magistral LLC, Sergey Balandin, according to the Russian Investigative Committee, committed multiple thefts of oil between August 2018 and April 2019.

In March-April, to hide the theft, the criminal group pumped into the pipeline drain node near the village of Nikolaevka, Volga district, a mixture that did not correspond to the standards.