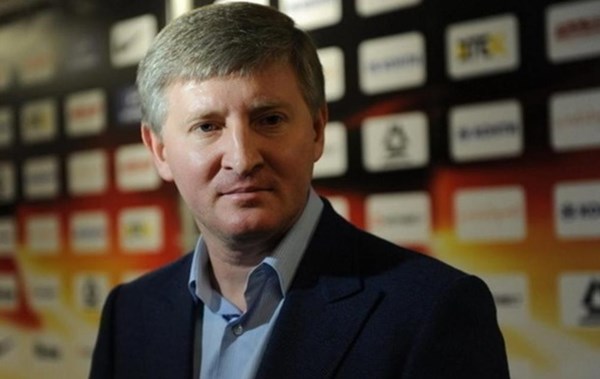 A court in the Netherlands has issued a temporary order to freeze the Netherlands-based companies of the Systems Capital Management business group, which is owned by Rinat Akhmetov, Voice of America reports.
The court’s ruling is related to the lengthy court proceedings relating to the Ukrtelecom case for $820 million.

Earlier a court in Cyprus also issued a temporary ruling against Akhmetov, freezing his assets and the SCM companies, as part of a legal dispute with the Cyprus-based company Raga, which claims that SCM failed to deliver payment for the sale of the enterprise group Ukrtelecom in 2013.

The Dutch court issued a temporary ruling to freeze the assets registered in the Netherlands belonging to SCM’s companies, including Metinvest, Ukraine’s largest steel company, and DTEK, the largest private energy company and coal producer.

A representative of Raga sent Reuters the court rulings on Monday. These rulings are not available to the public, but on Tuesday Reuters asked the court to send it a copy.

On Tuesday SCM said that it knows nothing about the ruling of the Dutch court.

In 2011, the Ukrainian government sold a 92.79% share of Ukrtelecom for 10.6 billion hryvnia. It was officially bought by ESU, a subsidiary company of the Austrian EPIC fund. Two years later, the telecommunications operator was sold to Rinat Akhmetov.

The previous name of Raga Establishment Ltd was Epic Telecom Invest Ltd. This Cyprus-based company spoke on behalf of the Austrian EPIC fund, the official owner of ESU at the time when Ukrtelecom was privatized.
Gorbunenko acquired Raga Establishment in 2013.

The state property fund recently declared the deal to sell Ukrtelecom void, demanding that the corporation be returned to the state. The matter is being dealt with in court. Cases concerning Ukrtelecom are being considered in Ukraine and in London.