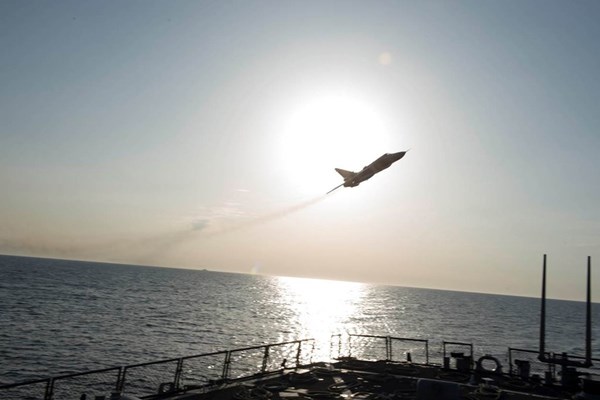 Sergey Aksyonov, the Russian head of the Crimea, sent a letter to Yevgeny Dietrich, the Russian Minister of Transport, and asked him for support in organizing flight connections between Damascus and Simferopol, TASS reported.

It was reported earlier that Aksyonov spoke about this at his meeting with Syrian authorities during his visit in Damascus from October 15 to 16.

The Russian Ministry of Transport confirmed that they received Aksyonov’s letter.

The Ukrainian Ministry of Foreign Affairs condemned the visit of the Russian authorities of the Crimea to Syria. The Ukrainian Foreign Ministry stated that such actions inflict "irreparable harm to diplomatic relations between Ukraine and Syria".

After the annexation of the peninsula by Russia in March 2014, the Crimean airports were closed by the decision of the Ukrainian government. Any flights to and from the Crimea are viewed as a violation of Ukrainian laws and international rules.