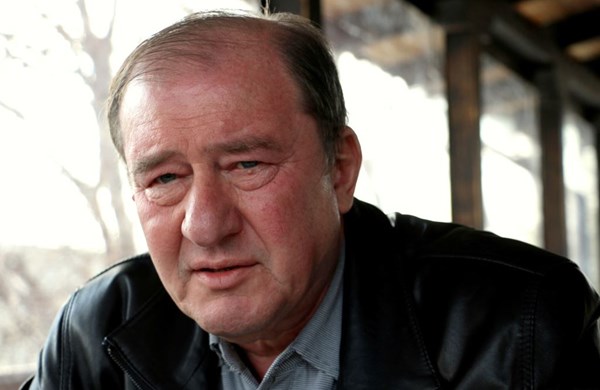 The deputies of the Mejlis Chairman of the Crimean Tatar people, Ilmi Umerov and Ahtem Chiygoz, who were released from detention in the annexed Crimea, were not informed of the terms of possible agreements between Presidents Vladimir Putin and Recep Erdogan, Ilmi Umerov indicated to Krym.Realii.

"We were not told about it. This is an agreement between Erdogan and Putin. We have not yet seen the decrees on our release. We do not know on what basis, under what conditions it has been done. It is also unknown whether there is a ban on entering the Crimea," Umerov said.

The day before, the German DPA news agency, citing Turkish television company, Haberturk, reported that the Turkish authorities gave Russian citizens, Alexander Smirnov and Yuri Anisimov, who were suspected of espionage, in exchange for the release of Chiygoz and Umerov.

There is no official confirmation of this exchange and there are no public comments from either the Russians or the Turks on this matter.

On October 25th, Russian authorities released Chiygoz and Umerov and handed them over to Turkey, they later arrived in Kyiv.

On the same day, the President of Ukraine, Petro Poroshenko, thanked Erdogan for his efforts in the liberation of Chiygoz and Umerov.

Since the release of Umerov and Chiygoz, it has not been reliably known on what terms Russia released the convicts.

Crimean lawyer, Edem Semedlyaev, sent a request to the Administration of the President of Russia, in which he asked to clarify the basis on which the convict Umerov had been taken from the Crimea.