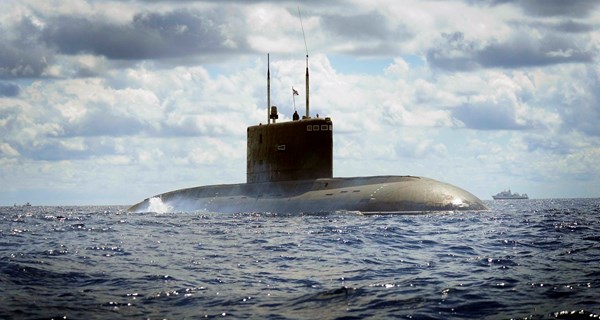 The expert bases his conclusion on the example of the K-560 “Severodvinsk”, the primary submarine in project 885 “Yasen”. The vessel was adopted into Russia’s North Fleet in 2014, but still does not have an anti-torpedo defense system. Klimov believes that this is confirmed by what Drobot said, that a submarine version of the Paket-E/NK system has not yet been created.

“This being the case, our submarines essentially lack effective passive anti-torpedo protection,” Klimov remarks, referring specifically to the sonar countermeasures that are effective against modern torpedoes.

“Both the vessels of project Yasen and the nuclear submarines of project 955 Borei lack elementary protection against torpedoes,” he continues. “The military and the manufacturers are fully aware of this. However, there is no doubt that, if the real situation were reported to the supreme commander-in-chief (according to Russia’s constitution, this position is held by the president), the matter would be resolved in a year, two at most,” he believes.