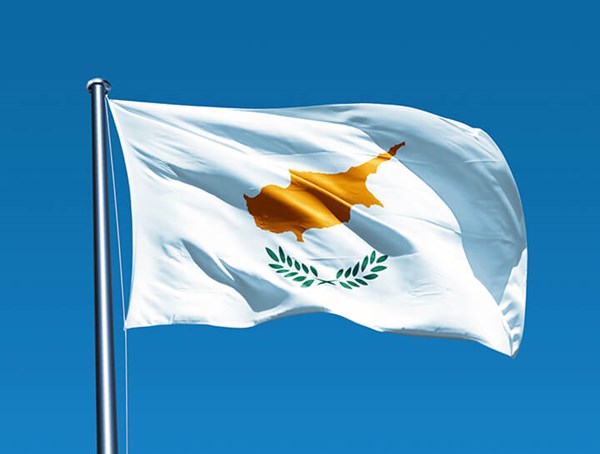 The problems of Russian citizens with accounts in Cypriot banks began after the delegation of the US Office of Foreign Assets Control, the sanction unit of the US Treasury, visited the country in early May, the Fun & Profit telegram channel reported.

Authorized representatives of the US Treasury served an ultimatum demanding the removal of Russian accounts in Cypriot banks, a source from Fun & Profit said, which was confirmed by a source from The Bell news outlet who is familiar with one of the participants in the meeting. According to him, this concerned not only citizens of Russia, but also Russians who received a Cypriot passport.

Immediately after negotiations with the Americans, the local financial regulator CySEC (Cyprus Securities and Exchange Commission) warned the country's companies to carefully monitor compliance with US sanctions. Associations of lawyers and auditors sent letters to their members about special caution needed for re-grading Russian money, the local newspaper Cyprus Mail wrote. It stated that 9.27% of the shares of Bank of Cyprus, the country's largest bank belong to Viktor Vekselberg who is under US sanctions.

Now, Cypriot banks offer Russian customers a choice: either close their accounts or transfer funds to the RCB bank, the largest shareholder of which is VTB. If the customers refuse, the account is forcibly closed. Formally, VTB owns less than 50% of RCB but the interlocutor of The Bell is worried about the new sanctions against the Cyprian subsidiary of the Russian state bank.

Alexander Zakharov, Managing Partner of Paragon Advisors said that if the bank threatens to close your account, it is worth returning the money to Russia and then transferring it to another jurisdiction, without forgetting to participate in the amnesty of capital in Russia.

The General Director of the Personal Capital Group, Vladimir Savenok advises that it’s better to find a quieter jurisdiction. For example, Liechtenstein charges more than Cyprus to maintain an account but it is a safer option for the investor.