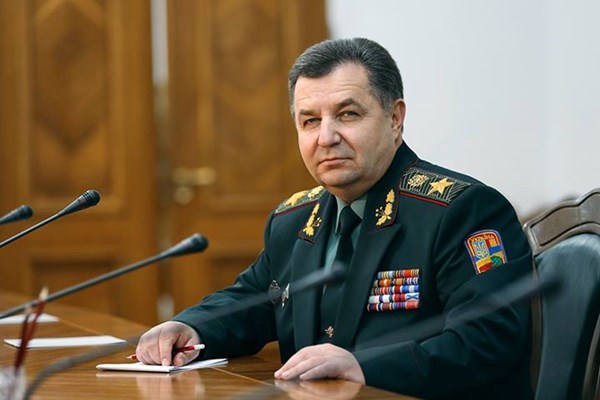 “We will carry out the navigation through the Kerch Strait, because if we abandon such voyages, it will mean that we abandon the Sea of Azov and our territory,” said Stepan Poltorak.

According to him, Ukrainian vessels will pass through the Kerch Strait when the Navy and the international partners of Ukraine are ready for this. “We will do it when our Navy is fully ready, and we have support of our partners. I hope that the safe passage will be ensured exactly this way,” said Poltorak, as quoted by UNIAN news agency.

On April 10, the Russian Federation Council urged Ukraine to follow the Russian procedures for passage of ships through the Kerch Strait.