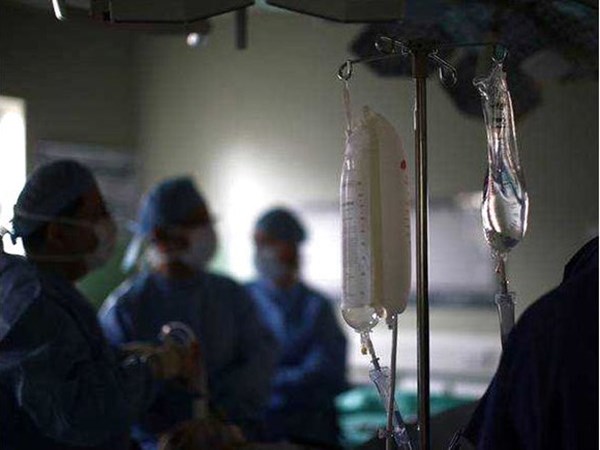 Maksimishin was the first doctor who provided primary medical care to Russian opposition leader Navalny after his poisoning.

The hospital reported that the deputy chief physician for anesthesiology and resuscitation of the Intensive Care Hospital No.1, assistant of the Department of Omsk State Medical University, Ph.D. Sergey Maximishin Sergey "suddenly died" at the age of 56.

The cause of death has not been provided.

"Sergei Maximishin was the head of the department where Alexei Navalny was treated, and was responsible for his treatment, in particular, for his medically induced coma. Maximishin knew more than any other about Alexei's condition, so I can't rule out the possibility of foul play," Leonid Volkov, head of the opposition's regional headquarters, told CNN.

Galina Nazarova, a spokeswoman for the Ministry of Health of the Omsk Region, told Open Media that Maksimishin died of a heart attack.

"The man was sick, worried about his relatives. He buried his parents this year. He died at work, in his intensive care unit, where he worked," she said.

According to the Telegram Channel  Life Shot, Maximishin was rushed to hospital on February 4. When the doctor was brought to the Emergency Department, his blood pressure was "over 250." It was "knocked down" but the heart of the doctor still could not overcome it.

On August 20, Navalny flew from Omsk to Moscow. He became ill and was admitted to Omsk hospital.

On August 22, the oppositionist was taken to the Charite Hospital in Berlin.

German experts found traces of the nerve agent Novichok in the politician's body.