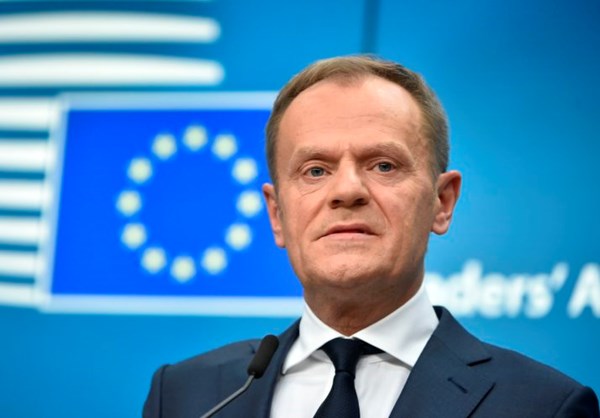 “Our problem is that Russia undermines everything possible in Europe. I can provide numerous examples to prove that Russians will stop at nothing to weaken European unity," Tusk stated. He added that there was “clear evidence of Russia’s intervention in the campaign during the referendum on Brexit, and also in the conflict between Madrid and Catalonia which is seeking independence".

Tusk is also concerned about the results of parliamentary elections in Latvia. He said this could be the “turning point” for the region, which was planned in the Kremlin, not in Europe.