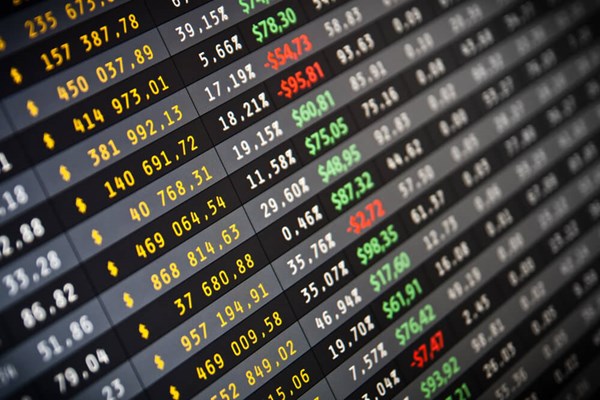 Dmitry “Moryachok” Khavchenko, a former militiaman close to the previous DPR prime minister, intends to purchase WEX, a Russian cryptocurrency exchange with a daily trading volume of $20 million. WEX was previously BTC-e, which was shut down by the FBI. Khavchenko plans to turn the exchange into a “powerful and patriotic project”.

An investigation by RBC news agency showed that Konstantin Malofeev may be behind the deal. Khavchenko made a provisional agreement with WEX founder Dmitry Vasilyev concerning the sale of the exchange in April.

Earlier, Vasilyev was looking for support for his project, because he believed that without influential patrons he would not be able to operate in Russia. He managed to enlist support from Konstantin Malofeev, owner of the Tsargrad group and one of the creators of the Safe Internet League.
Khavchenko said that he got involved with cryptocurrencies even before the war in the Donbas. He believes that blockchain technology will make it possible to send money to all unrecognized republics, bypassing the dangers of sanctions.

Khavchenko confirmed that he currently has a certain degree of influence over the operation of the exchange, but “not enough”. Since the start of the year, the daily trading volume has dropped from $100 million to $20 million. The former militiaman believes that this is due to its director’s personality. In his opinion, Vasilyev is a good “startupper”, but a poor manager. After purchasing the exchange, Khavchenko promises to make WEX “a powerful and patriotic project”.
Khavchenko was not willing to specify the provisional sale amount, although a source close to him said that the figure is in the millions of dollars. The former militiaman said that he would be paying with his own money, and does not intend to take out loans from Tsargrad or any other company. He also denied having any connection to Tsargrad.