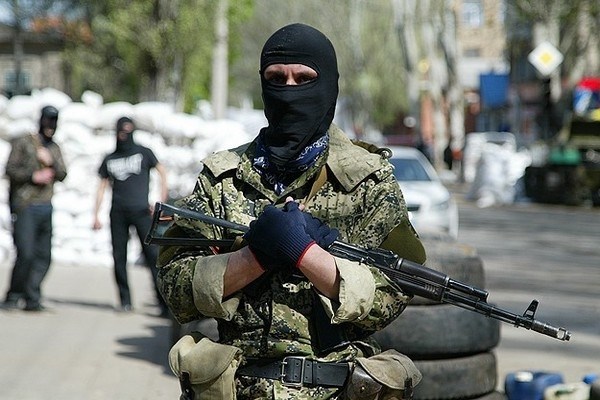 The head of the so-called Donetsk People’s Republic, Denis Pushilin, threatens to break the ceasefire, which has been in force in the Donbass for about a month.

According to Pushilin, near the village of Shumy, the Ukrainian Armed Forces have allegedly “advanced their positions to Seversky Donets - Donbas water pipeline and at the pilot disengagement site near Petrivske with the clear intention to strengthen their positions".

If no steps are taken, the DPR head threatens to violate the truce and attack the positions of Ukrainian troops. Pushilin promised to specify the target of the strike in advance, so that Ukrainian troops could evacuate.

The Ukrainian military command has reported multiple cases of ceasefire violations by the DPR and LPR militants. The militants not only open fire in the direction of the Ukrainian Armed Forces, but also try to move deeper into the "grey zone".