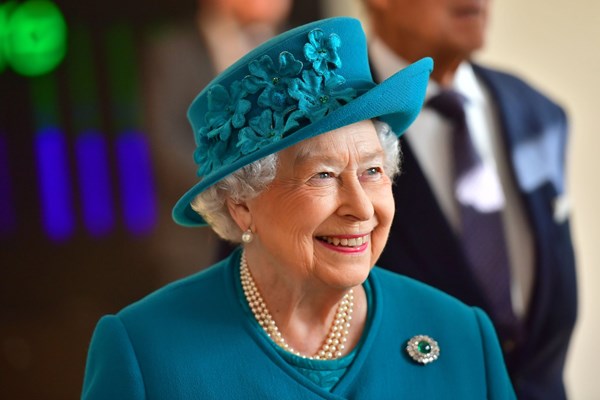 Queen Elizabeth II of the United Kingdom owns elite property in the center of Moscow worth at least $9 million, Baza news outlet reports.

The British monarch owns four apartments in building number 10 on 1st Obydensky Lane. These are some of the most elite residences in the Russian capital, boasting a view of the Cathedral of Christ the Savior, the Kremlin and the Moskva River.

According to the official property register, at least four of the apartments in the complex belong to the British queen. The register describes the owner as “Her Majesty the Queen, who rules in Canada”. Canada is one of 16 additional countries of which the Queen of England is the monarch.

The largest apartment has an area of 320 square meters. Notably, Elizabeth herself has never visited the apartments. They are primarily used by the staff of the Canadian embassy. With a total area of 839 square meters, they have a combined cadastral value of 540 million rubles (around $9 million).

Elizabeth II made her only official visit to Russia in 1994.