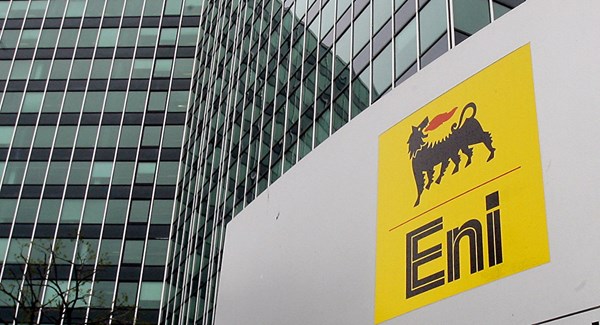 The Italian company Eni has suspended its joint drilling with Rosneft in the Black Sea due to the threat of new US sanctions, and is awaiting clarification from the US. A statement to this effect was made by Chairwoman of the Board Emma Marcegaglia at a session of the World Economic Forum in Davos.

“We began drilling in the Black Sea with Rosneft. You know, new sanctions are expected from the US. Of course, before beginning the project, we investigated carefully and, of course, asked for US authorization. We received US authorization and began drilling, but now we have had to stop,” RIA Novosti cites Marcegaglia as saying.

Marcegaglia observed that despite the problems with the project which are generated by this situation, the company needs to be confident that it is clearly following US and EU regulations.

“I was referring to the fact that we constantly monitor to ensure that our actions do not violate the existing sanctions,” Marcegaglia said in the written statement released by the company’s press service, Bloomberg reports. The statement notes that drilling in the Black Sea is still underway.

Rosneft press secretary Mikhail Leontyev also informed RBC news agency that the drilling has not stopped. “This well fell under the conditions of the existing US sanctions, which prohibit drilling to depths greater than 150m into the shelf. However, the company Eni received all the necessary authorizations for these operations from the Italian government and the European organs, because all the licenses for this deposit and the agreements to operate on it were signed by the parties long before the introduction of American sanctions,” Leontyev said. According to him, the European regulators had all the necessary legal bases to issue such authorizations.

Rosneft CEO Igor Sechin announced in December 2017 that Rosneft and Eni had begun drilling a well in the western stretch of the Black Sea. He noted that the Black Sea deposit may contain up to 600 million tons of oil and 100 billion cubic meters of gas. The partners are using the Scarabeo 9 semi-submersible drilling rig, which belongs to the Italian company Saipem.

The EU and US economic sanctions against Russia were introduced in 2014 due to the annexation of Crimea. At the start of August 2017, US President Donald Trump signed a bill which expanded a number of sector-based sanctions against Russia, which will come into force on January 29. However, participation in deepwater projects on the Russian shelf was prohibited by already existing restrictions (unless the projects received special exceptions), and the new sanctions will only make it harder for Russian oil companies to begin new international projects outside of Russia.