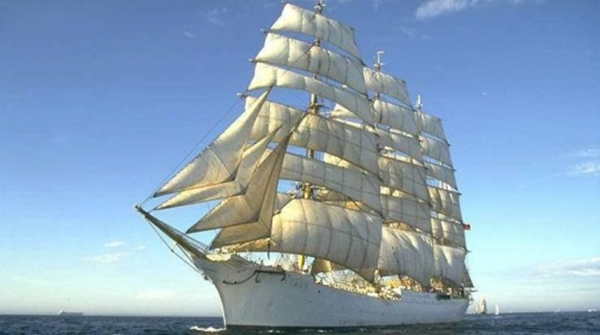 Estonia has banned the Russian sailing ship Sedov from entering its territorial waters, because there are cadets from the Kerch State Marine Technological University, which is located in the annexed Crimea, on board the ship, reports EER.

Sedov’s entry into Estonian waters was scheduled for April 13–14, a few days before the visit of Estonian President Kersti Kaljulaid to Moscow.

The Russian Embassy in Tallinn called this entry ban an “unfriendly act”.