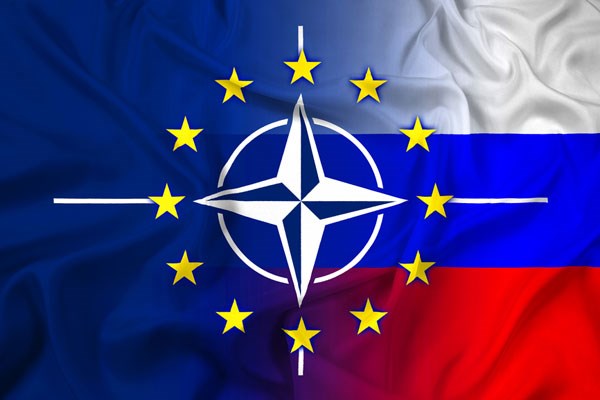 In a report titled “International Security and Estonia 2018”, the Estonian Foreign Intelligence Service has warned that Russian information warfare against NATO troops in the Baltic States will continue into 2018.

"Information attacks on NATO forces in Estonia, Latvia and Lithuania will continue at a pace similar to 2017," Estonian experts believe.

According to the Estonian intelligence, the Kremlin's propaganda machine is also making an attempt to reduce and denigrate the significance of celebrating the centennials of the independence of Estonia, Latvia and Lithuania.

The Service additionally draws attention to the network of Russian agents that Moscow uses to actively intervene and influence the decision-making process in Europe. They are particularly seeking Members of the European Parliament, but politicians of local or state level are not ruled out for their purposes.

"Increasingly Russia believes that the state is forced to wage a hidden political struggle against the West and this self-delusion is spurring it to expand its influence operations and information warfare capability. That means disseminating even more disinformation and more attempts to recruit Western politicians, businessmen and opinion leaders abroad,” the Estonian Foreign Intelligence Service sums up.

As reported in January, Estonia has increased its expenses to combat propaganda by more than 1300%.