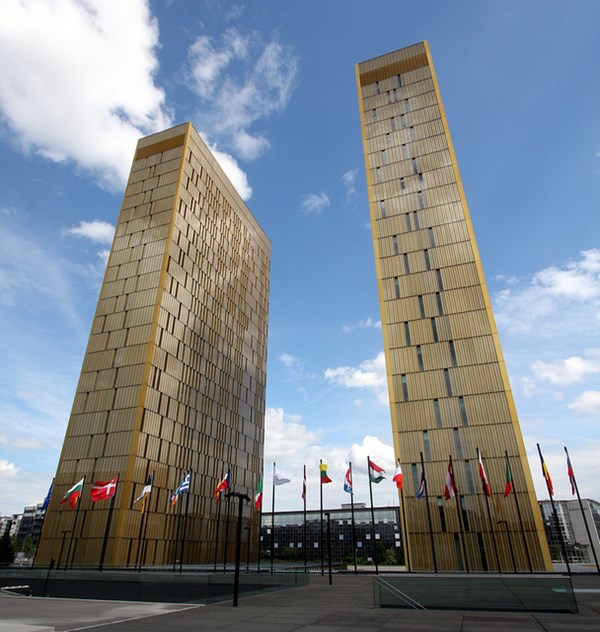 The Court of Justice of the European Union in Luxembourg rejected the appeal and upheld the sanctions against Rosneft for violating Ukraine's territorial integrity.

"The Court of Justice upholds the judgment of the General Court dismissing an action brought against the restrictive measures imposed on Russian oil companies that are members of the Rosneft group in the context of the Ukraine crisis. By its judgment today, the Court of Justice dismisses the companies’ appeal in its entirety," the statement reads.

Earlier, the European Court of Justice found the sanctions against Russia's Rosneft justified.

Rosneft claims the EU has imposed restrictions to push Russia out of the markets and create additional obstacles to work.

The European Union imposed sanctions on Russia in July 2014 after it illegally annexed Ukraine's Crimea and then expanded the sanctions because of Moscow's support for militants in eastern Ukraine.