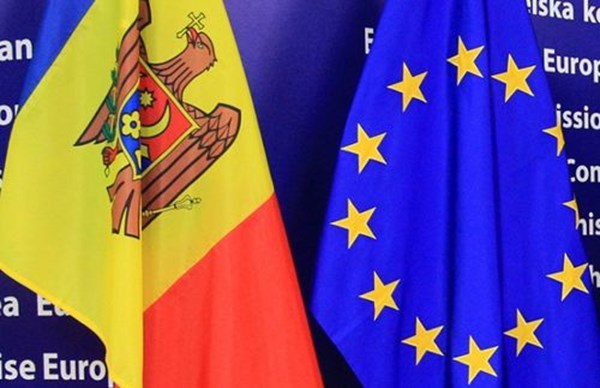 The European Union will expand its defense assistance to Moldova. "This year we want to significantly increase our support to Moldova and provide the armed forces of this country with additional military equipment," said European Council President Charles Michel during a visit to Chisinau on Wednesday.

"Our European duty is to help and support your country," the head of the European Council said at a meeting with Moldovan President Maia Sandu. He promised to further deepen the partnership with Modlova. According to Michel, the European Union will strengthen support "in the field of logistics and cyber defense", as well as make efforts to increase the military potential of Moldova. He did not provide the details of this assistance.

In turn, Sandu at a joint press conference indicated that her country is preparing for "pessimistic scenarios". "But at the moment, we don't see an immediate danger," she added.

In late April, the situation in the self-proclaimed " Pridnestrovian Moldavian Republic" (PMR), a pro-Russian separatist region, escalated. After several explosions at military facilities and in the territory of the television and radio center, the Transnistrian authorities announced the red level of the terrorist threat. On April 22, representatives of the Russian military command reported that as part of the "second phase of the special operation in Ukraine" it is planned to establish control over the south of Ukraine to ensure access to Transnistria.

About 460,000 people live in Transnistria, bordering Ukraine. Almost half of them have Russian citizenship. Since 1992, a Russian peacekeeping contingent has been stationed on the territory of the self-proclaimed republic, currently numbering about 1500 troops.