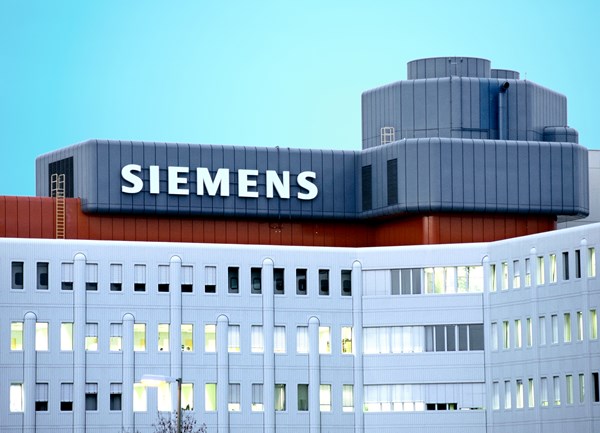 Water supply equipment manufactured by German company Siemens and Danish company Grundfos was installed in annexed Crimea, despite the ban on the supply of such equipment, established by a resolution of the Council of Europe back in 2014, reports the Current Time.

The presence of European equipment in the peninsula was shown on Russian television.

"It is 100% incomprehensible how these pumps got to Crimea. We see the statement of Siemens and Grundfos that they followed all the rules, that they demand that contractors specify where the equipment will be delivered. But the result is visible, and sanctions are violated," said Mikhail Maglov, editor of the Russian anti-corruption project Scanner.

Boris Babiy, a former representative of the Ukrainian president in Crimea, noted that European companies may not know where their equipment would be transferred.

The Russian authorities of Crimea had already used Siemens gas turbines in the past. Then, Siemens reacted very negatively to such use of its technology.

The Current Time claims that it sent a request to the National Security Council whether there will be any sanctions in connection with the use of European equipment in Crimea, but has not yet received a response. The Ukrainian President's office for Crimea replied that it was now collecting information about the violators, and then would pass it on to the Prosecutor's Office and the Foreign Ministry.

In 2017, Russia delivered gas turbines manufactured by German Siemens to Crimea, despite the  EU sanctions prohibiting European companies from supplying energy technologies to the peninsula. Siemens acknowledged that at least two of the four gas turbines it supplied for the Thermal Power Plant project on the Taman Peninsula were diverted by Russia to Crimea.

After that, the German concern Siemens filed a lawsuit against Russian company Technopromexport