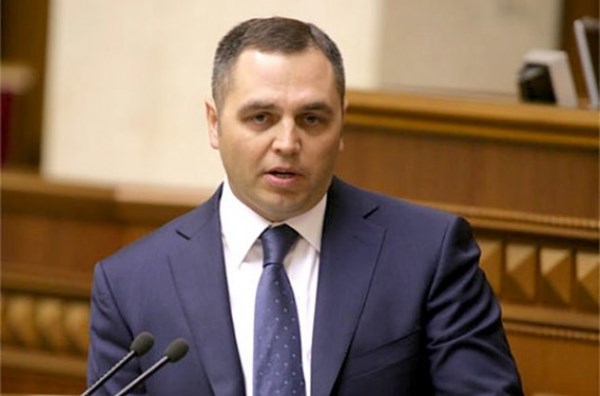 “Friends, for more than five years I have not been in my country. And today I want to give a strong signal to the thousands of people who have left Ukraine – it is time to return, to build and to restore. Hello, my dear Homeland!” Portnov wrote on Telegram, illustrating his message with a photo on the road with a minibus marked “Kyiv” in the background.

Portnov announced his intentions to return to Ukraine last month.

Viktor Androsov, executive director of the Ukrainian Institute for the Future, contacted Ukrainian Prosecutor General Yuriy Lutsenko in this regard.

“Yuriy Lutsenko, do I understand correctly that you still hold the position of Prosecutor General? And that due to your inaction, Portnov has flown in today and walked free?” Androsov wrote on Facebook.

Lutsenko responded by asking: “Do you have proof that he has committed a crime?”

Andriy Portnov fled Ukraine in 2014 after the events of the Euromaidan.

On 5 March 2014, the European Union froze for one year the assets of 18 former Ukrainian government officials suspected of misappropriating state property, including Portnov. One year later, the EU removed Portnov and three others from the sanctions list.