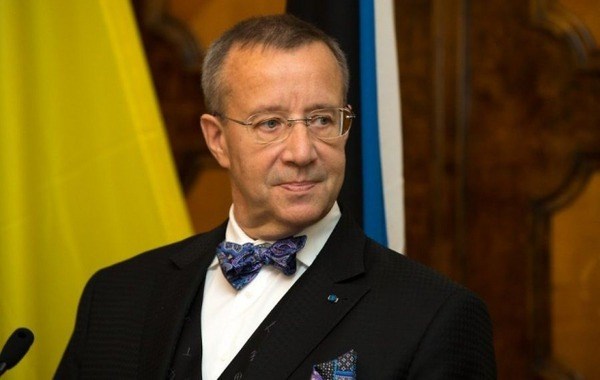 For 27 years, Russia has been conducting an information campaign against Estonia, and now it is trying to use the same methods to discredit Ukraine too, stated former Estonian President Toomas Hendrik Ilves.

Ilves believes that despite its campaign to discredit Estonia, Russia does not threaten the country in a military sense, because it knows it could take significant losses. In this context, the former president pointed out that Estonia is a NATO member, and according to one of the Alliance’s rules, an attack on one of the member-states is considered an attack on all the states simultaneously.

“Of course, Russia could attack Estonia – but before long it could lose even Omsk and Tomsk, not to mention St. Petersburg. They will remember this,” Ilves remarked.

However, Ilves noted that in the West, many people become influenced by Russian propagandist narratives.

“The campaign to discredit my country, which has gone on for 27 years already, hasn’t gone anywhere. And in Ukraine, too, they no doubt understand what I mean, because you have exactly the same problem from Russia with stories about ‘Nazis’ and ‘junta’. And this threat is really dangerous,” the former president of Estonia observed.

However, he believes that Russia could be changed, so that the threats emanating from it disappear.