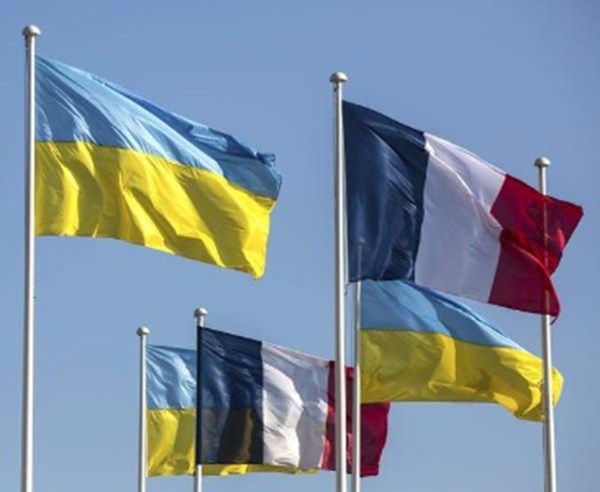 The project will be realized by Ukrenergo in partnership with the French Réseau de Transport d’Électricité (RTE) and a subsidiary of RTE International.

Over the next six months, RTE International will work on the first stage of the project, the feasibility study and other technical preparation for the future operations. In the second stage, they will determine the cost of the battery and establish a model for future storage systems, as well as a roadmap with a list of all the steps required in the joint project.

The goal of the pilot study is to test methods for balancing solar and wind power stations, the number of which is rapidly growing in Ukraine’s grid system.

Three energy storage options are being considered. The first is to have a single 200 megawatt system in one location, the second is to several locations with 4-5 units, and the third is to have a decentralized system with dozens of low-capacity blocks.

The last option could involve energy storage devices being deployed along the central motorways which run from Kyiv to Lviv, Kharkiv, Dnipro, Odessa and the border, in parallel with the establishment of charging stations for electric cars.

The project will be financed through a loan from international financing organizations.

In April 2018, Ukrenergo said that by 2025, Ukraine must have 2.5 gigawatts of highly maneuverable capacity in order to balance out the daily chart of the load on the energy system. The first 500 megawatts are needed by 2020.

This project is connected with the active construction of solar and wind power stations. Experts estimate that Ukraine’s grid can accept an additional 3 gigawatts from the renewable power stations without causing imbalance or requiring serious changes to its structure. This quantity of renewable energy could already be in place by December 2019.

In order to eliminate the risk of destabilizing the grid, Ukrenergo is proposing to build gas power stations with a capacity of 2 gigawatts and 500 megawatts of energy storage. The Ukrainian energy company calculates that this will make it possible to use 7.5 gigawatts of solar and wind power without limiting the present generation.