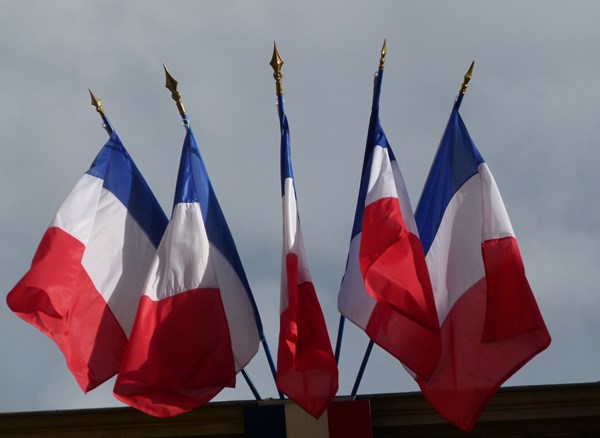 France's attempts to build new relations with Russia and return it to the ranks of leading industrialized countries have not yet yielded results, said French Defense Minister Florence Parly.

French President Emmanuel Macron believes that pushing Russia away is a "big strategic mistake" and wants to enlist Moscow's help in resolving various crises in the world, while reducing the level of mistrust between Russia, NATO and the EU.

In September, Macron sent defense and foreign ministers to Moscow, interrupting a four-year pause in high-level diplomatic visits, and appointed a special representative for establishing the structural dialogue he proposed to Vladimir Putin.

"If you ask whether there are concrete results in the dialogue initiated by France with Russia, I will answer sincerely that there are still none," Parly said, speaking at a hearing in the European Parliament.

She said Russia's role in Libya, where it supports the Libyan National Army in the fight against the government in Tripoli, also poses a threat to the European Union.

"We are dissatisfied with this role... but as part of our efforts to achieve a truce in Libya, we need to communicate with Russia. And Libya is not the only area where this discussion is needed," she added.