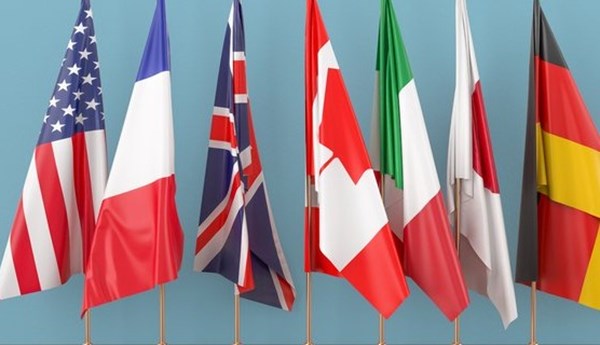 Jean-Pierre Thébault, Ambassador responsible for the preparation of the French presidency in the G7, said that Paris would happily have Russian return to the G-7 under certain conditions. According to him, Russia’s membership was suspended, not discontinued, therefore there it is likely that the old G8 format will be restored in time for the summit in Biarritz, which will take place in August 2019.

“Russia had never been excluded from the G8. Russia’s participation was only suspended when resolving some issues that have particular formulations… The participation of Russia is welcomed, provided that these specific issues are resolved within the time frame that was discussed,” said Thébault.

He recalled that the French president Emmanuel Macron spoke about these conditions, referring to implementation of the Minsk agreements on Ukraine. “I think that the president of the Republic clearly expressed himself when he was in Russia, and also recently, when he was asked the question: France will be glad to see Russia in August in Biarritz, because Russia is a natural member if this community, provided that the conditions delivered at the time of the suspension of its membership are met,” added the ambassador.