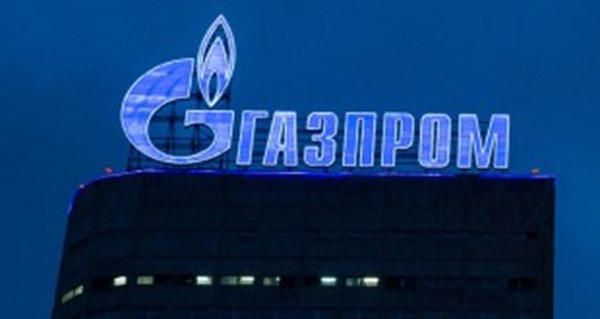 From January to September 2018, PJSC Gazprom supplied 1.75 billion cubic meters of gas to the territories of the Donetsk and Luhansk regions that are not controlled by Ukraine. That is 11.5% more than the same period in 2017 and 26.9% more than during nine months in 2016, according to the company’s annual statements, Interfax Ukraine reported.

Gazprom has been supplying gas to the uncontrolled territory since February 2015 through gas metering stations in Prokhorovka and Platovo on the border with Russia. In December 2017, the Russian company issued a 1.3-billion-dollar invoice to Naftogaz Ukraine for these supplies.

Naftogaz Ukraine repeatedly stated that it would pay Gazprom only for gas ordered and received, and not for declared supplies to the uncontrolled territories of the Donbas. In late December, The Arbitration Institute of the Stockholm Chamber of Commerce sided with the Ukrainian company on the matter.