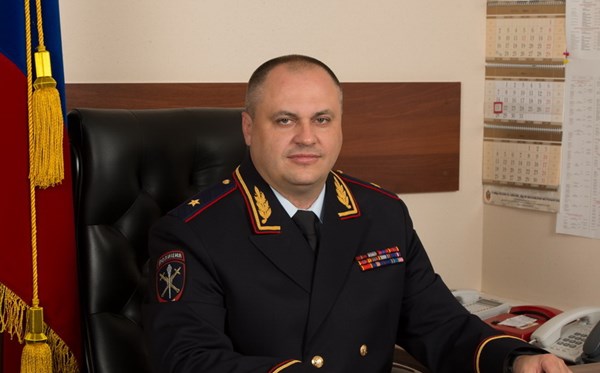 Major General Igor Bozhkov, who previously worked in the Russian Interior Ministry, was appointed the acting director of the Institute of Theoretical and Experimental Physics (ITEP). Bozhkov was previously involved in the corruption case. The order to appoint an ex-policeman has been published on the institute's website.

According to publication the Project, Bozhkov had never been involved in science before, but in 2019 he was appointed the first deputy director of ITEF. The authors of the article note that Vladimir Putin's friend Mikhail Kovalchuk, who owns the Kurchatov Institute and ITEF, may be behind his appointment.

According to the Project, Bozhkov served as the head of the Internal Affairs Department for the Moscow subway, but in 2016 he was dismissed from his post "under scandalous circumstances." Bozhkov and the deputy chief of 4th Police Directorate of the Russian Ministry of Internal Affairs were investigated on accusations of receiving bribes from the businessman Nikolai Kudelko.

Earlier, Novaya Gazeta wrote that in exchange for a bribe, the police promised to give Kudelko back a shipment of coffee which they previously seized. In 2013, at a face-to-face meeting, Bozhkov called Kudelko's accusations against him “slander”. Three years later, in June 2016, Vladimir Putin dismissed Bozhkov and other high-ranking internal affairs officials from their posts.

According to The Project, ITEF management stated that it does not know how long the ex-cop will stay at this post and whether he will be confirmed as director.